How long can the effect of HIFU ultrasound treatment last?

Do you believe that HIFU ultrasound machine can remove wrinkles? For wrinkle removal, HIFU ultrasound anti-aging is actually to stimulate the fascia layer to achieve the effect of firming and lifting, so that the sagging skin can be lifted again and a three-dimensional contour can be created. It can also stimulate the regeneration of collagen, so that the skin is in a youthful state from the inside out. 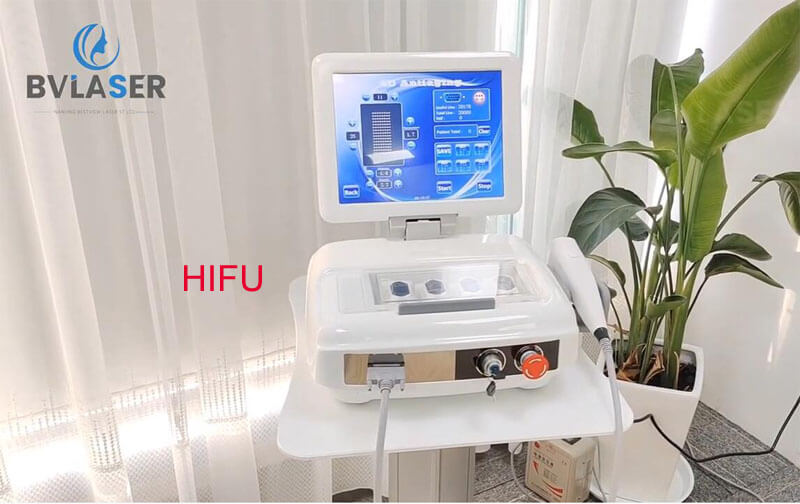 The efficacy and role of HIFU ultrasound treatment

Using the principle of HIFU ultrasonic machine thermal energy focusing, through the lattice heat transfer method of lattice, on the premise of bypassing the epidermis, the probe emits matrix molecular energy waves that vibrate 6 to 12 million times per second, which directly acts on the deep fascia cells, making the The subcutaneous temperature produces high-frequency friction, and the heat is raised to about 60-75°C, which can effectively damage the fascia cells. Anti-wrinkle and firming effect. 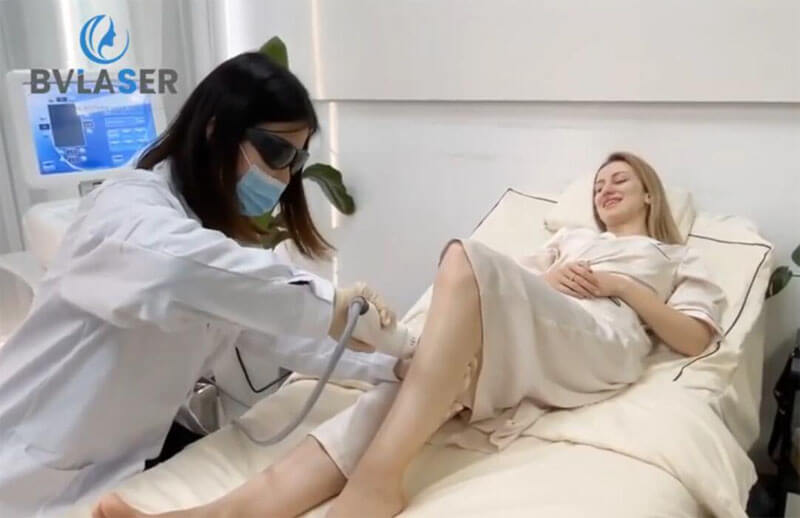 What is the price of a HIFU ultrasound treatment

The factors that usually affect the price of HIFU body machine are as follows:

1. Who did it for you? The formal ones are done by qualified medical aesthetic physicians, the researchers are better, and there are also general doctors. How long can the effect of HIFU ultrasound treatment last

The HIFU ultrasound treatment process is the beginning of a new cell regeneration process, and whether the effect is good or not is determined by three stages:

2. Gather self-energy to repair, one month after operation, whether self-repair nutrition is sufficient and cell repair results.

3. Generate new cells, 2-6 months after surgery, new cells are not necessarily young cells. After the age of 26, human cells enter natural aging. If there is no human intervention, each new cell will be older than the previous batch of cells. Take these three stages seriously, after the new cells are successfully generated, the purpose of beauty and anti-aging can be achieved.

Expansion of knowledge: The National Institute of Aging, in 2011, published the medical aesthetics and cell theory on the medical aesthetics that slows down aging. Although the aging of the human body is irreversible. Whether it is medical damage or natural aging. Only positive coping with sufficient energy can make every cell look new. Any failure of cell metabolism will bury a series of hidden dangers for our body, such as ordering, structure, disorder, and pathological changes. Therefore, the fate of cells is closely related to the fate of the human body.